Options for location of find and replace

When replacing multiline text it would be nice to have the find and replace to either the left or the right as an option.

Code generally is taller than it is wide so this would make replacing multiline stuff so much easier.

Before and after mockup below.

Same window size but looks bigger in the bottom showing more of the editor. At least I think it does.

The where section doesn’t need to be that big in either so that could take up even less space. 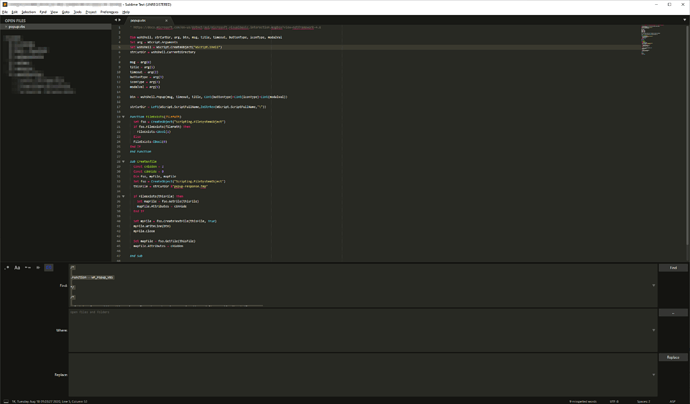 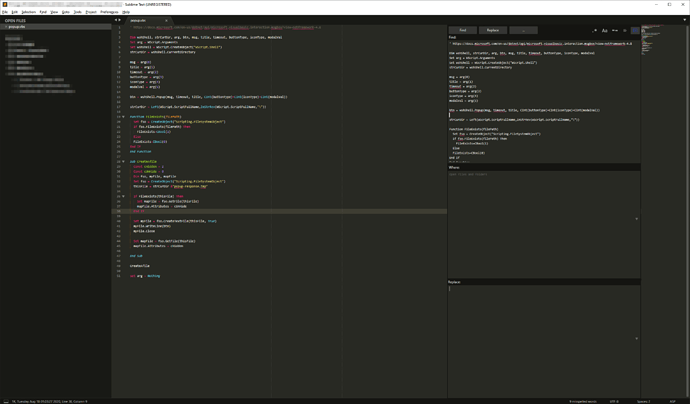 It would be awesome if we had controls like this.