this used to only exclude this particular directory, since update it also excludes

and possibly any other level but I haven’t tested…

When I remove that folder exclude pattern the src/server directory is visible again inside the projectX main folder.

Does it happen in safe mode?

I’m pretty sure now you have to prefix your pattern with // for that to work:

There is info in the official documentation as well.

@simov thank you for this pointer (docs)

However it does not explain this behaviour.

This is what it says:

I have this kind of problem:

How I tested (in Safe mode): 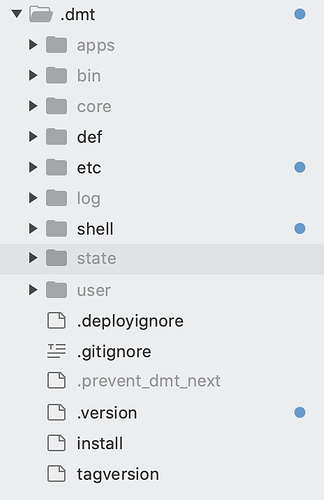 and another nested state directory: 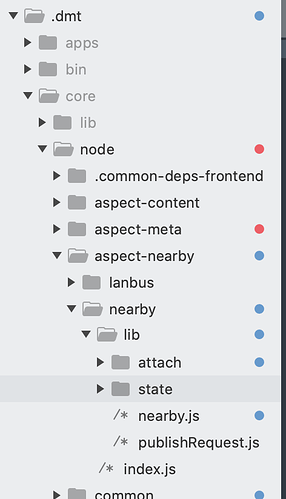 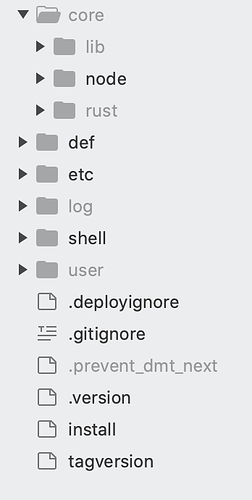 .dmt/state is hidden as it should be

while .dmt/core/node/aspect-nearby/nearby/lib/state is also hidden but it should not be: 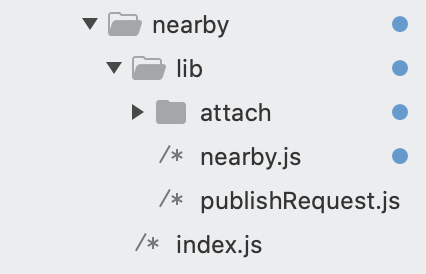 then it weirdly does nothing and both directories are visible, seems like another bug

I guess the best chance to not get it lost and being worked on at some point is to file an issue with all relevant information at https://github.com/sublimehq/sublime_text/issues